The Procession of Silence, held on Good Friday. Organized by the Association of Potosinian Traditions, the procession is commemorated as an act of mourning for the Passion of Christ. It is a recreation of the Viacrucis, with each station marked by a mystery step with images of passion. This procession is one of the most important religious events for the state of San Luis Potosí and emblem for the city. It is also a very large tourist event, attended by approximately more than 160,000 visitors to the city, where about fifteen percent are foreigners. Since 1954, more than 2,000 members of 30 brotherhoods gather in the historic center of the capital to express the duel for the Passion and Death of Christ. Each brotherhood, dressed in its distinctive colors, carries its special walk, adorned with fresh flowers which can weigh up to 500 kilos. Some have been carved by local artists and others imported from Seville Spain, where the traditions of the procession originated. The tradition of the Procession of Silence has its origins in 13th-century Spain, when the Franciscan priests began their processions of Blood in which they infringed physical punishment and represented scenes related to the Passion of Christ. In the 16th century, the ritual is brought to New Spain thanks to the order of the barefoot Carmelites, being in 1815 the first time it was carried out in the City of San Luis Potosí. However, it would not be established annually, as it is now, until 1954. Since then it has become the most important Catholic procession in the Mexican Republic. Hundreds of people dressed in gala style in Seville, the darkness lit by the dim candlelight and the rhythm of the drums, make San Luis Potosí a unique place to admire the fervor of believers and discover religious miscegenation, fruit of pre-Hispanic and colonial heritage. At about eight o'clock at night, the Procession of the Temple of Carmen departs. In it, the costaleros stand out, faithful devotees who wear a special tunic and wear their heads covered by a long, pointed hood, which varies in color according to the brotherhood to which it belongs. The rest of the attendees, dressed in period clothes and historical figures, carry religious images, such as Jesus Christ and the Virgin of Solitude, also known as La Dolorosa, which reflects the sadness of a mother when she loses to his son. Soon, the surrounding streets are filled with lanterns and conical hoods that advance with parsimony, in a gesture of mourning. All the brothers carry religious emblems and images, and dress according to the colors that correspond to their company. It highlights the presence of some with strong local roots, such as charros and adelitas, as well as the Chirimía and Teponaxtle brotherhoods, both formed by indigenous groups. The figure of the Virgin of Our Lady of Solitude is the great protagonist of the parade, which is transported in its majestic walk of more than a ton, mounted on the shoulders of 40 men. Along the way, proclamations and arrows are pronounced that stop the procession at strategic points. These rhetorical voices, belonging to the Sevillian tradition, offer a distressed homage as a recital and song. The proclamation is a reflexive speech that aims to highlight the essence of Holy Week; while the bolts are an aflamencada intonation that bursts dryly in all the alleys, lamenting the crucifixion of Jesus Christ. After crossing the streets of Villerías, Universidad, Galeana, Independencia, Av.Venustiano Carranza, Aldama, Madero and Manuel José Othón, the tour concludes just where it began: in the Temple of Carmen. At the edge of midnight comes the last brotherhood and finally the temple doors close. It is time for the city to sleep to celebrate the next day - through a series of special liturgies that will take place in all temples-, Saturday of Glory, the resurrection of Jesus Christ. Today, it is the only procession in Mexico that represents all the stations of the Viacrucis. It was declared part of the cultural heritage of the state of San Luis Potosí in 2013 as well as the most important civic and religious act of the State. 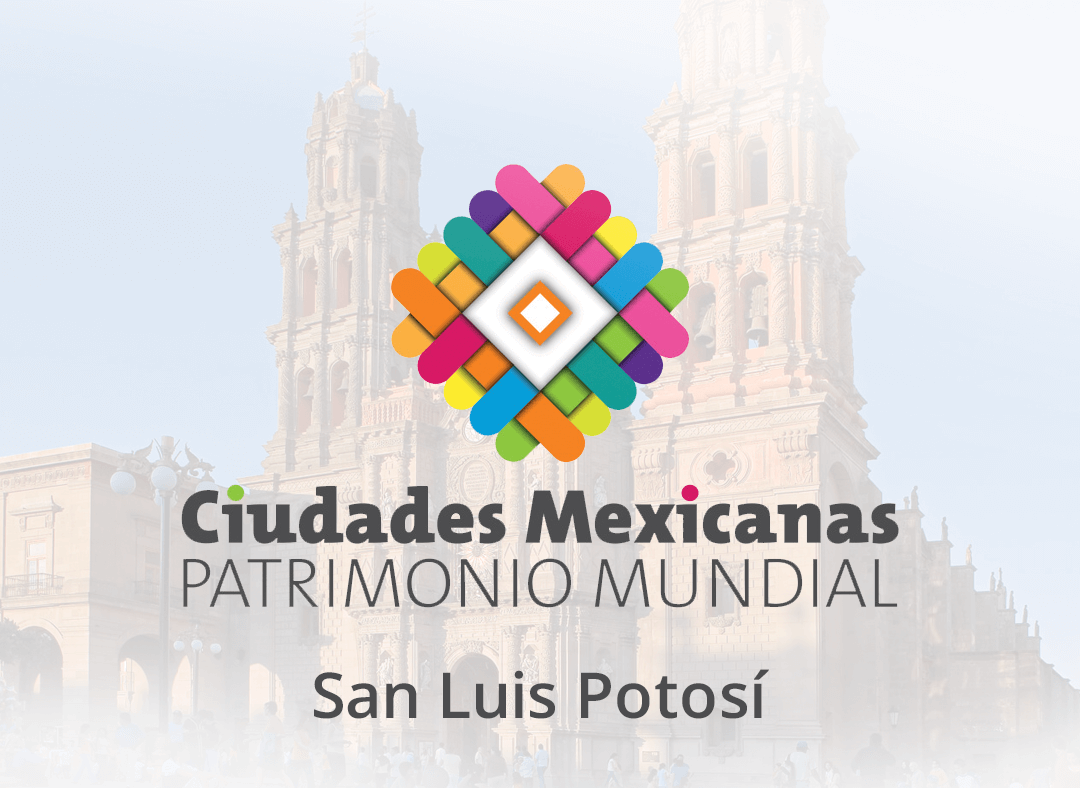 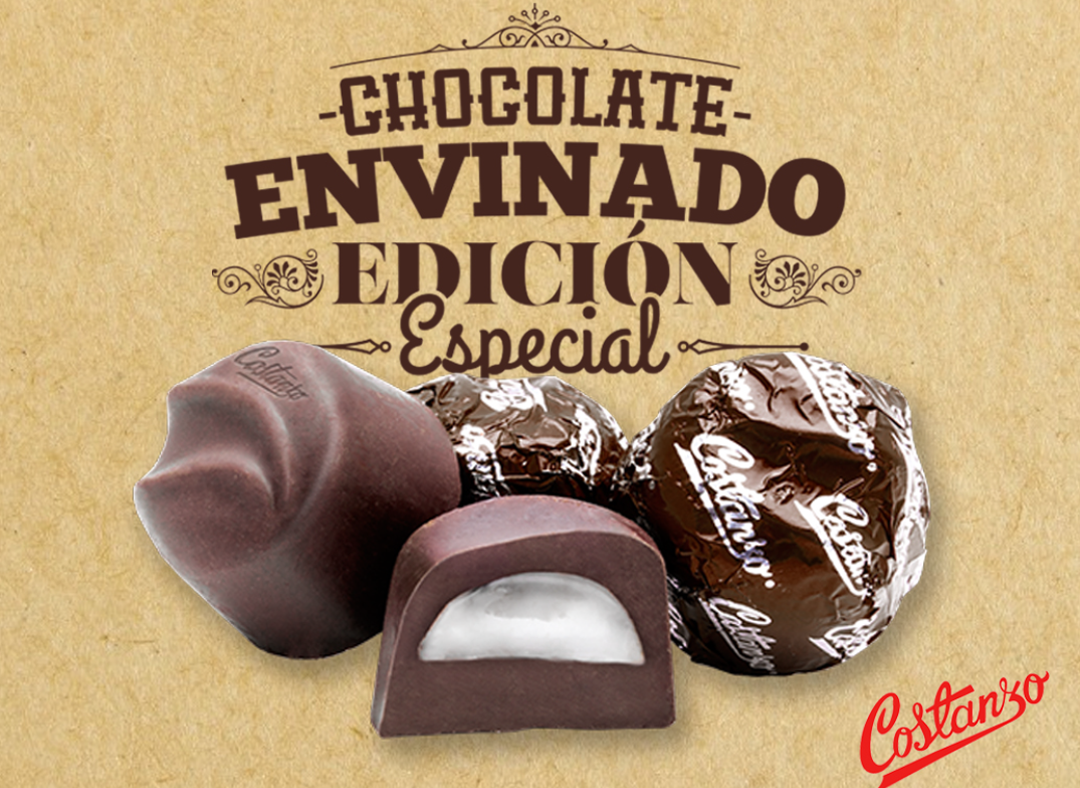 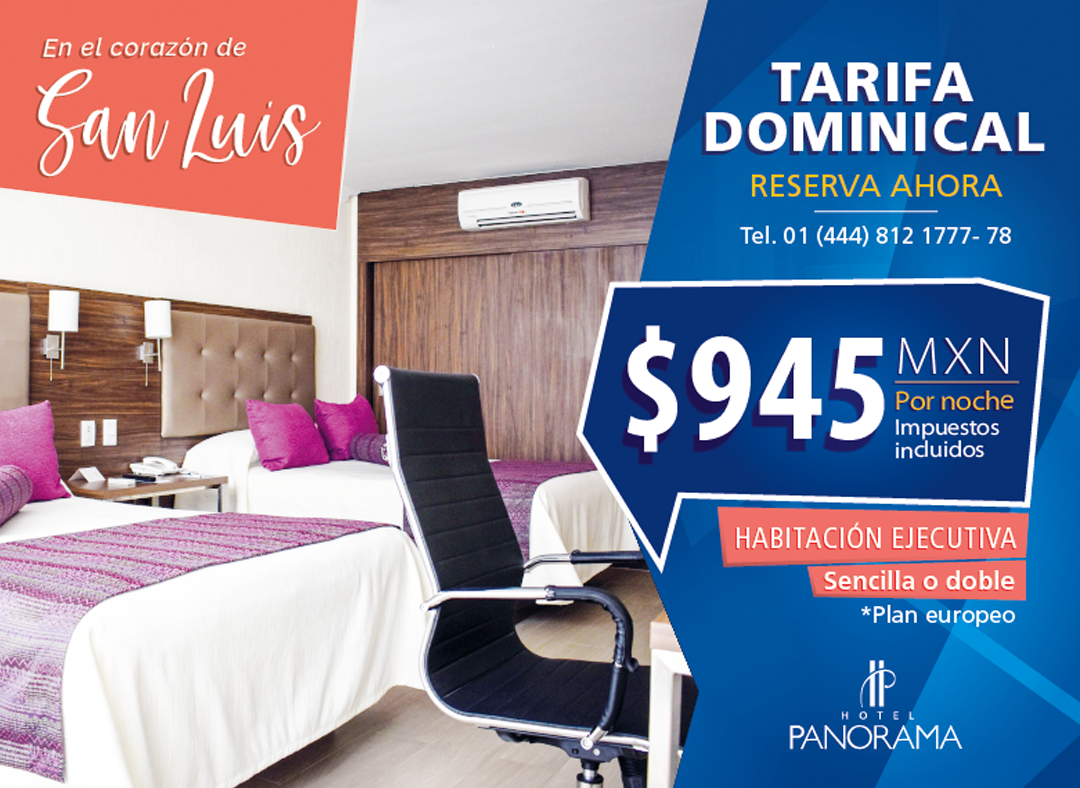 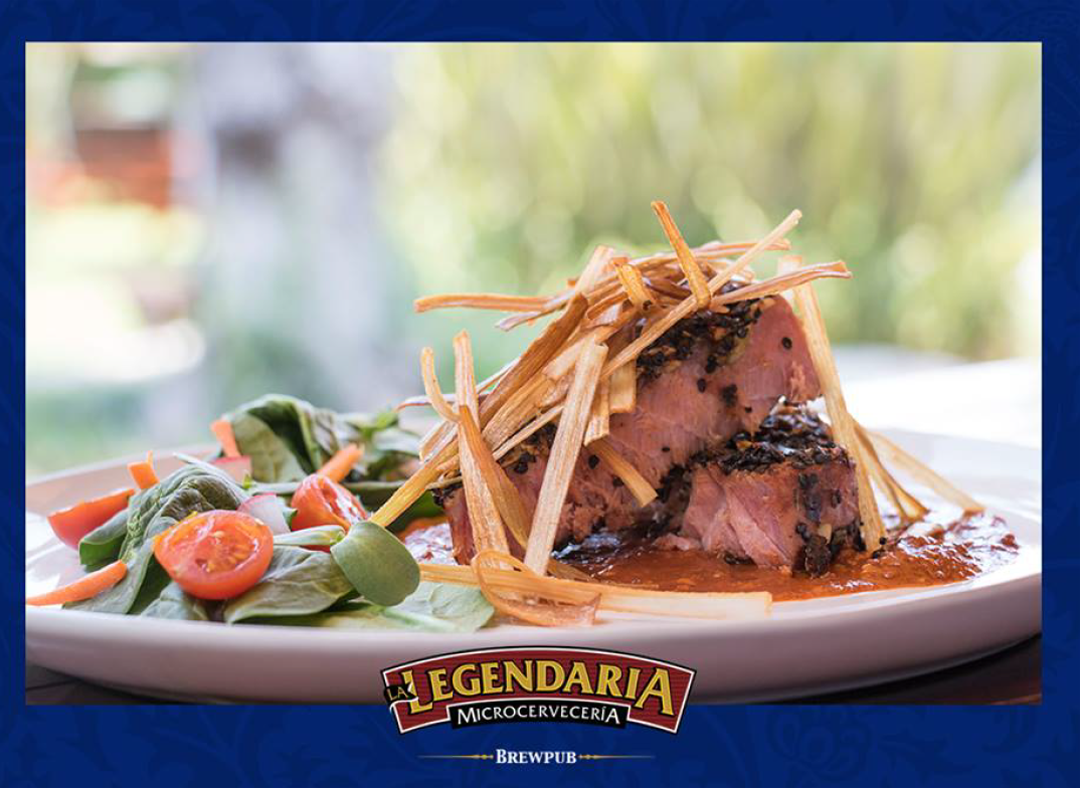 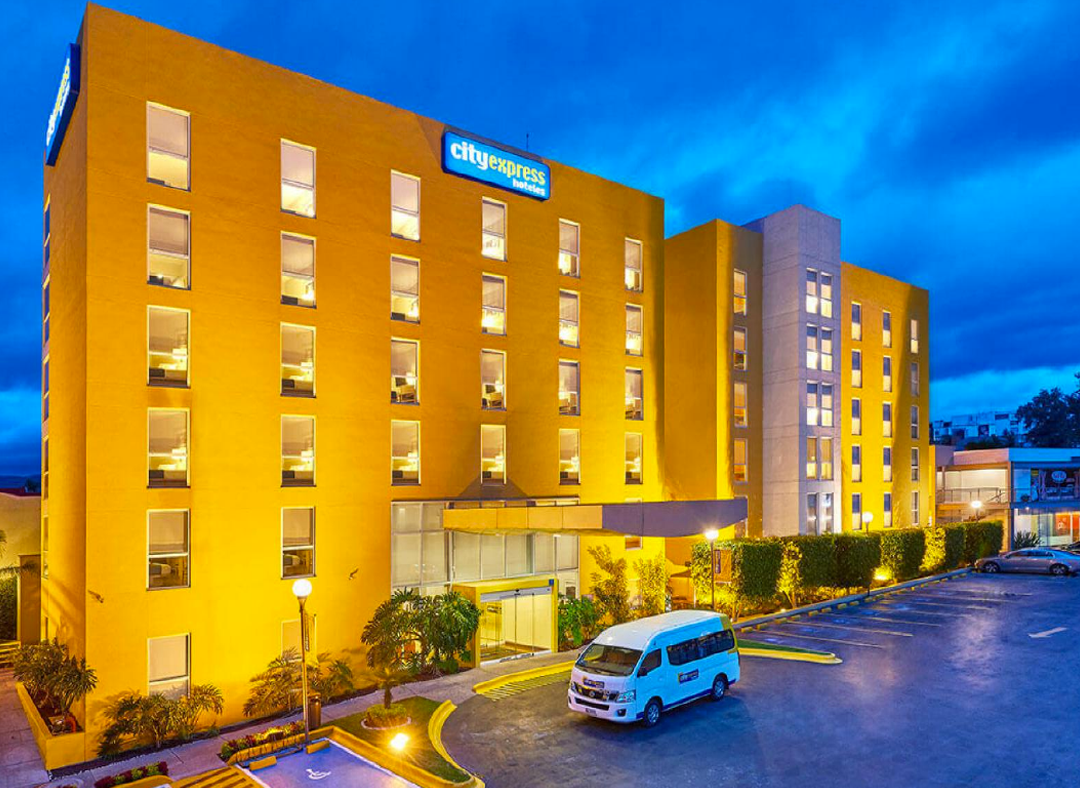 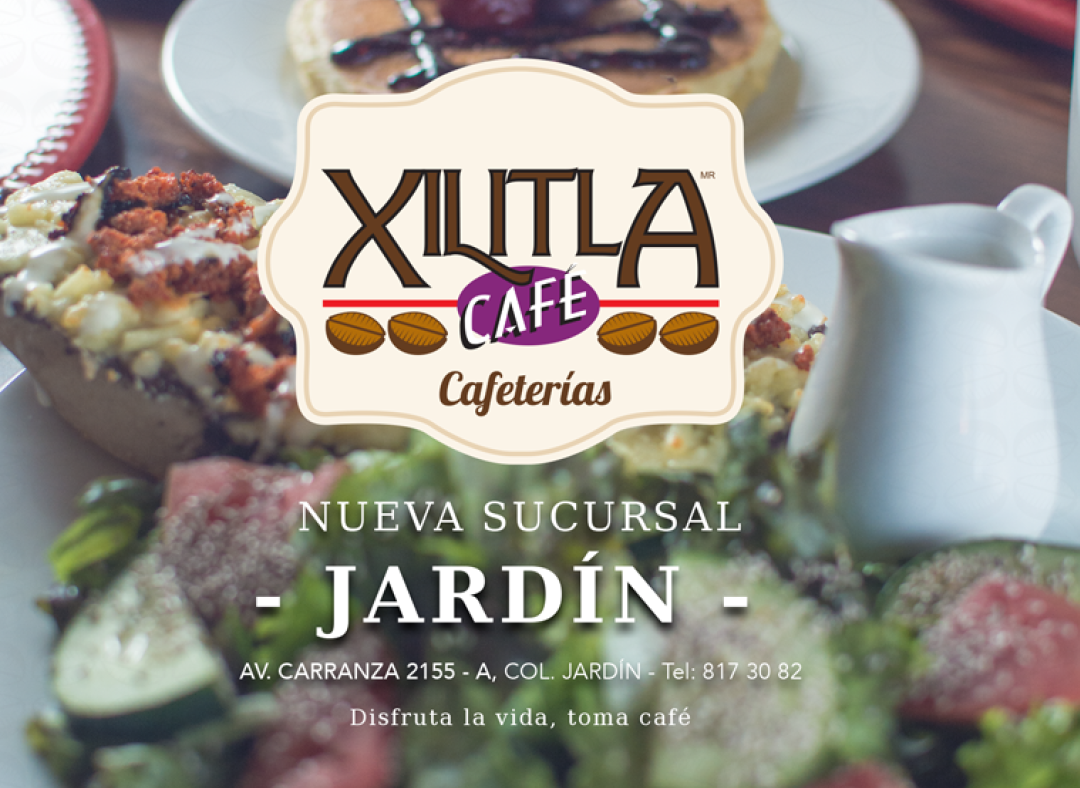 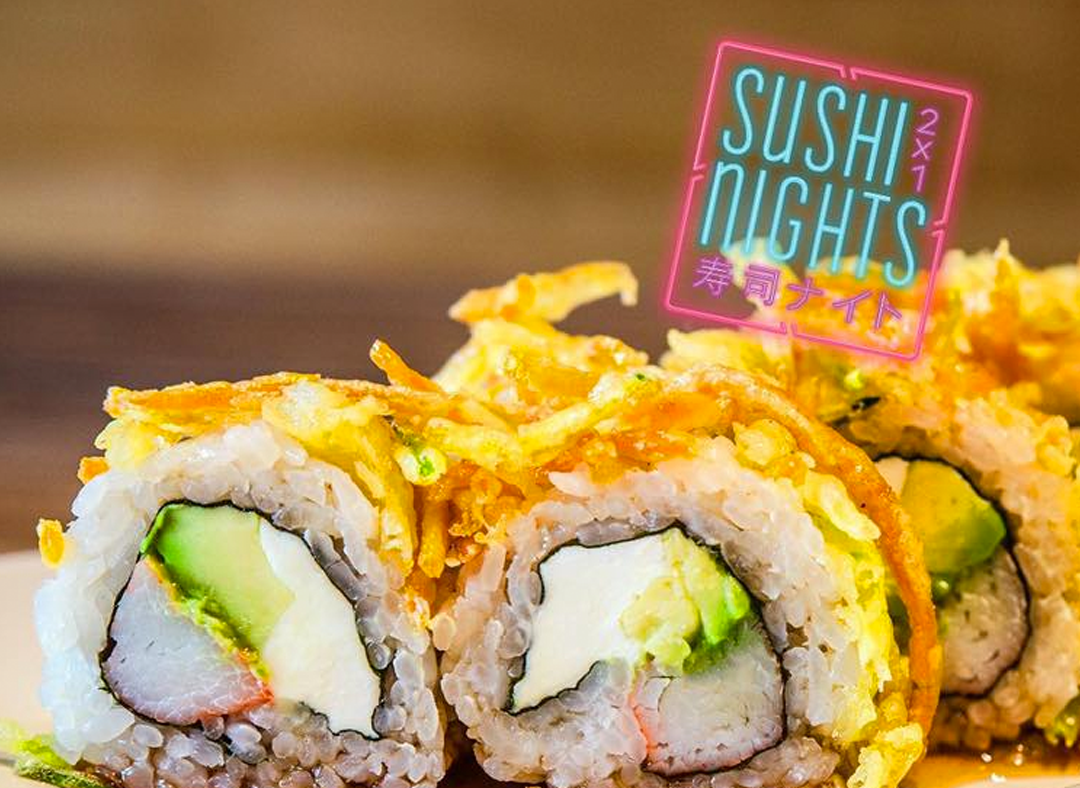 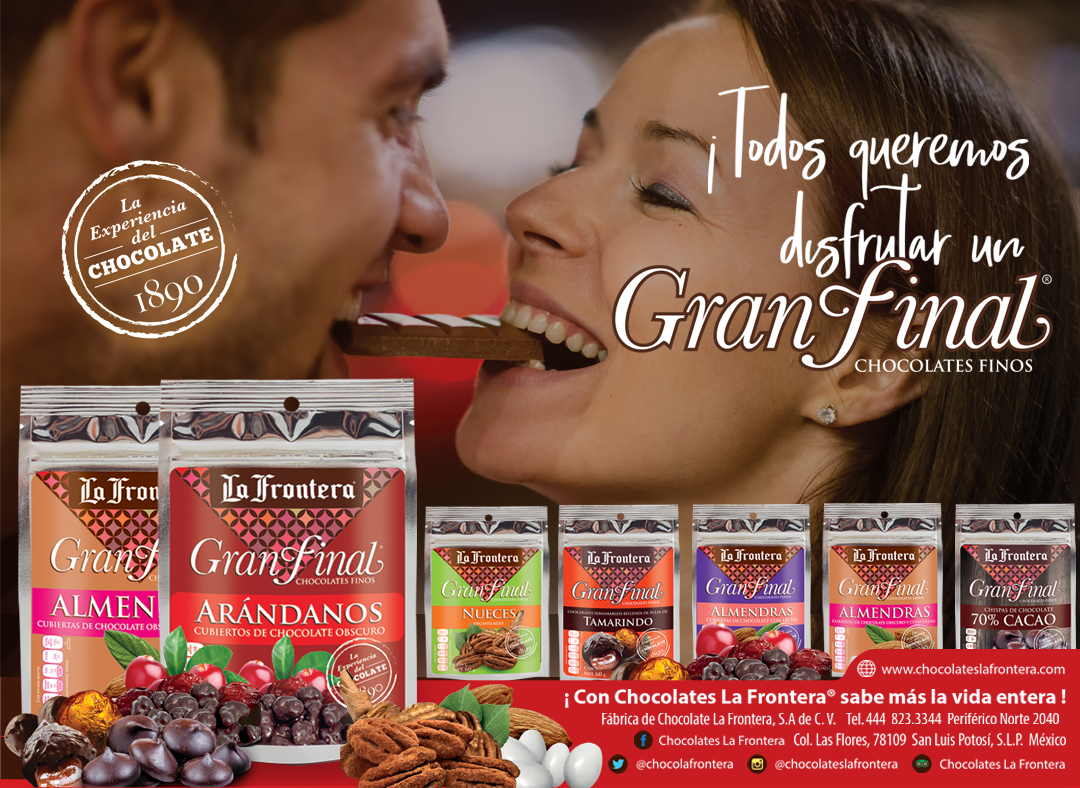 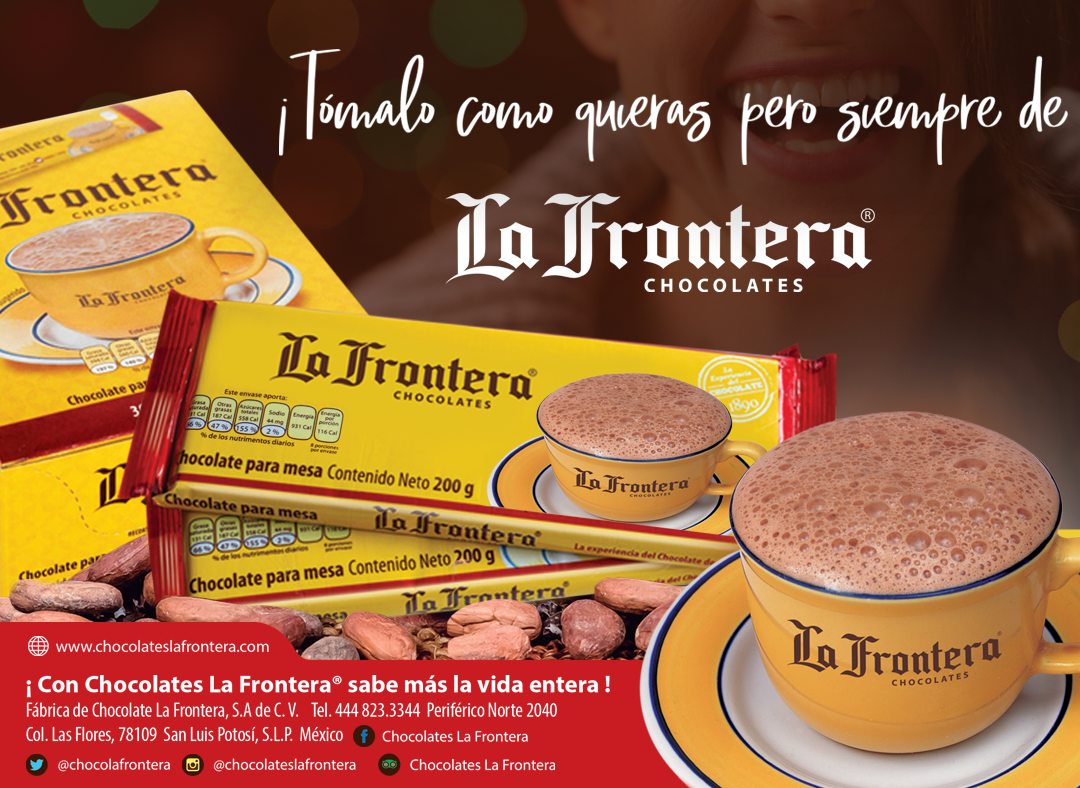 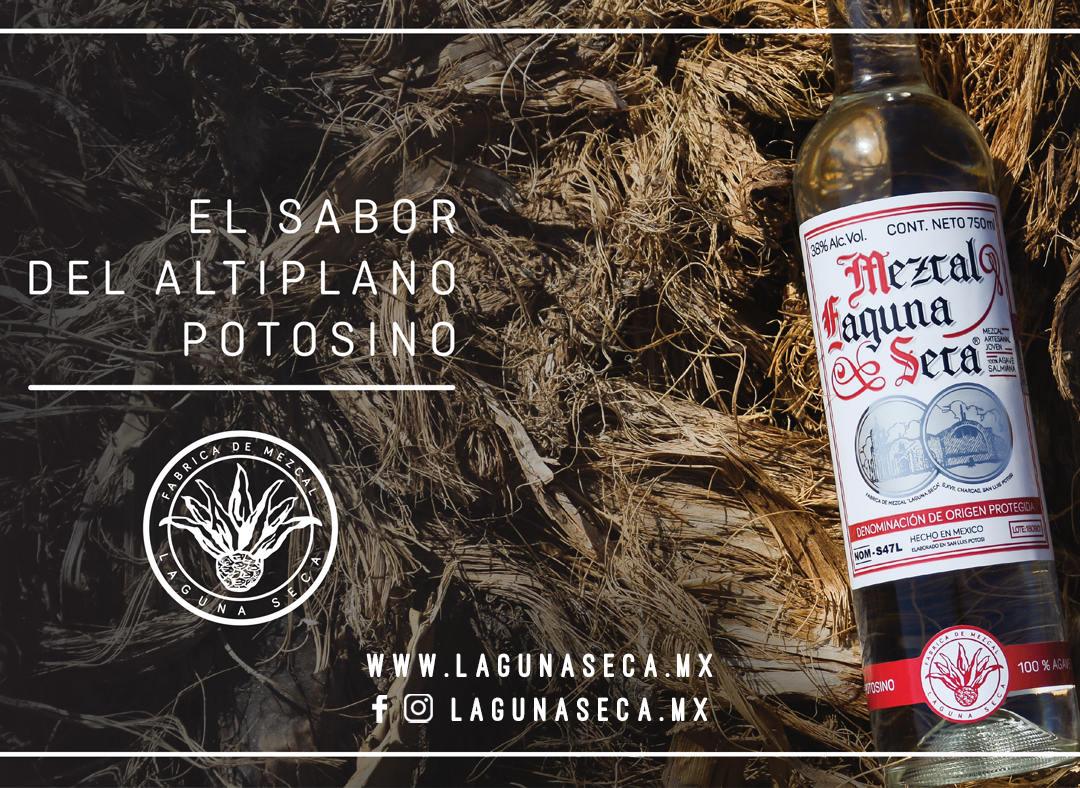 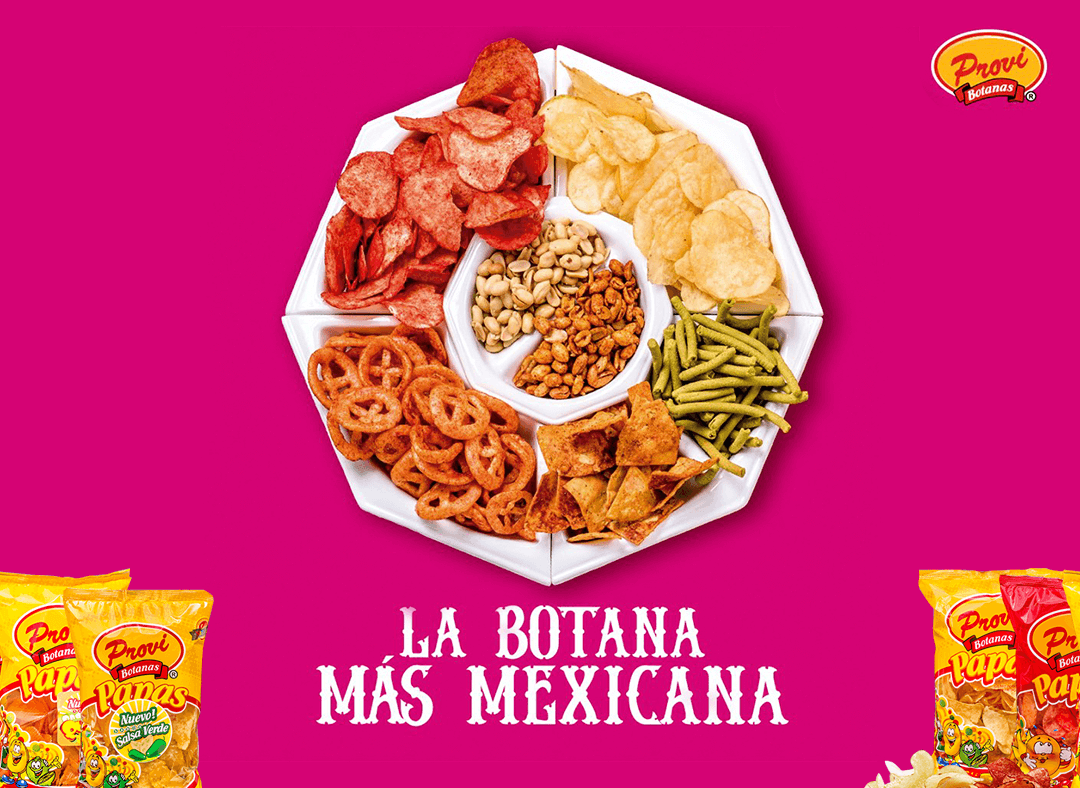